Tomorrow is a very important day for the literary world, National Grammar Day! As we love all things education, we decided to pull together 5 of the most common grammar mistakes we all are guilty of making at some point! 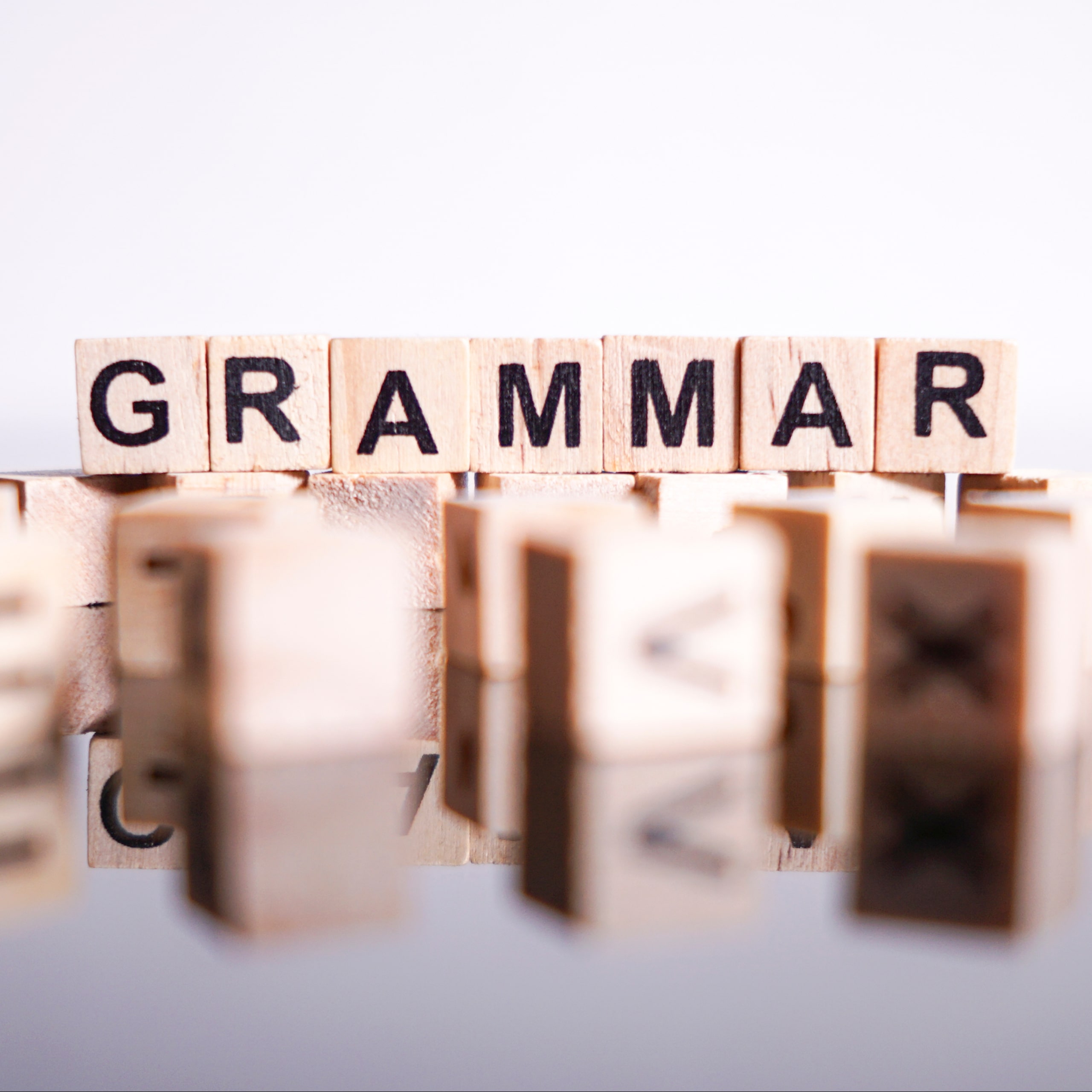 The difference between the possessive, "your", and the contraction, "you're", when used incorrectly can completely change the meaning of your sentence.

Your dog is very well behaved.

Very similarly, these three words also cause some difficulties as they are spoken the same, however have very different uses. "There" refers to a place, "they're" is a contraction of "they are" and "their" refers to something owned by someone else or a group of people.

They're being very silly.

Their words are very meaningful.

Another confusion between possessive and contraction lies within the usage of "its" and "it's". Its is possessive, whereas "it's" is a contraction of "it is".

Finally, the dog had its own kennel.

The Jones' family get together is on Friday.

A slightly more confusing error, which even the best writers often stumble over. "Effect" is used to talk about a noun changing, whereas "affect" is used as a verb, as the act of changing.

Your words had a great effect on me.

Your words deeply affected me. 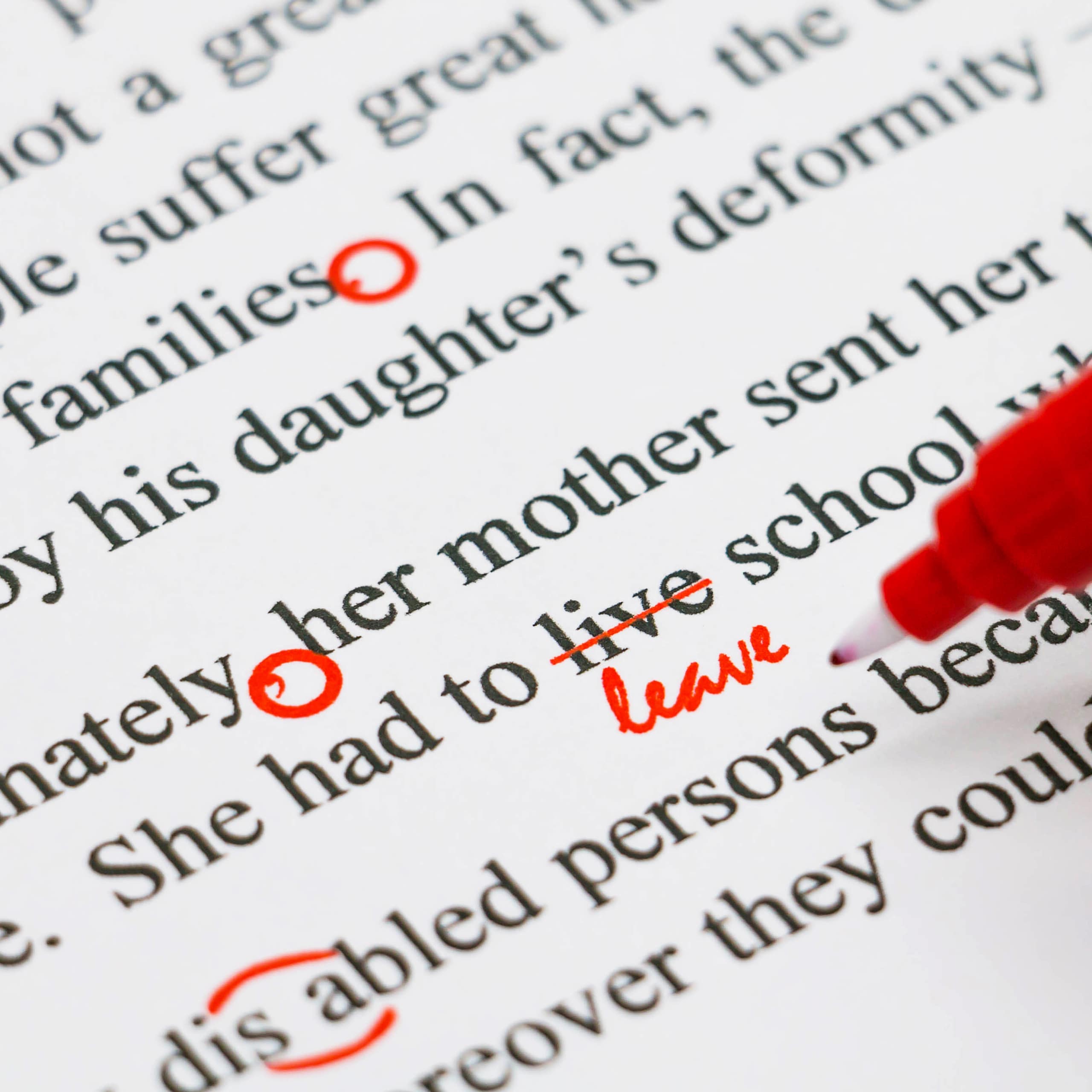 *Offer valid for first-time registrants only

You've been added to our mailing list. Be sure to check your email for a special treat.